This resource guide is sponsored by the Lander University Diversity Advisory Council. 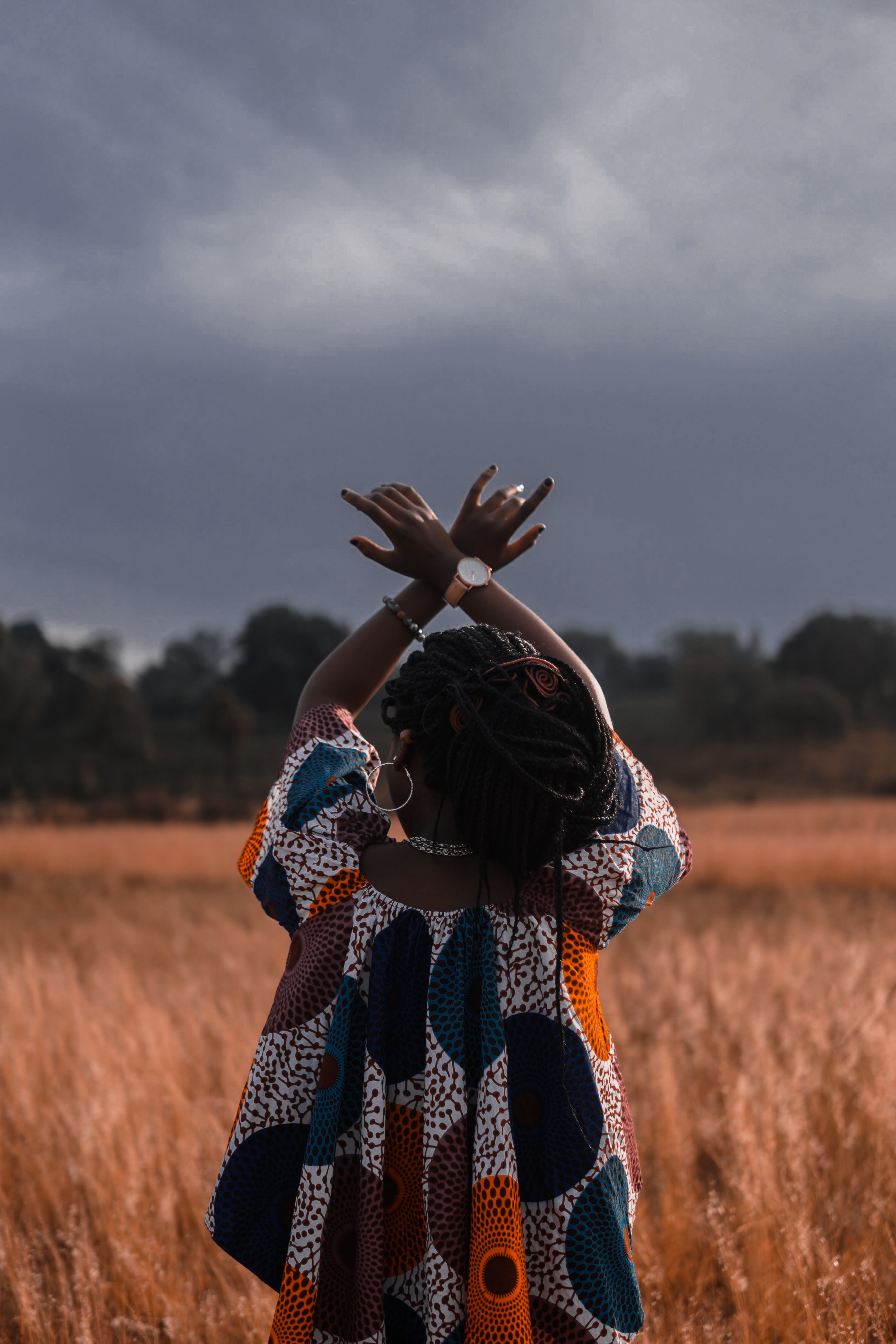 Photo by Ian Kiragu on Unsplash

What's CODE SWITCH? It's the fearless conversations about race that you've been waiting for! Hosted by journalists of color, our podcast tackles the subject of race head-on. We explore how it impacts every part of society — from politics and pop culture to history, sports and everything in between.

The African Americans: Many Rivers to Cross -- Streaming Film