Welcome to the Self Family Foundation Archives

In 1942, James C. Self, founder of the Greenwood Mills, wanted to construct and maintain a hospital for the Greenwood community. This single goal expanded into the Self Family Foundation that works to fund and support civic activities within the community by focusing on social, health and educational initiatives that better serve Greenwood and its surrounding counties.  Since 1942, the Self Family Foundation has awarded more than $60 million in grants to improve life for citizens of Greenwood and throughout South Carolina.

In 1955, James Self’s son, Jim Self, became Chairman of the Foundation. Jim Self worked to enhance his father’s principles for several decades by primarily focusing on building a better health care and educational system and improving the quality of life in Greenwood County.

In 1996, Jim Self resigned as chairman of the Foundation, and his daughter, Virginia Preston Self, was elected by her siblings to become the new chairman. Though she kept all previous principles that her grandfather and father built, Virginia Self has also focused on community wellness, cultural opportunities, intellectual and social development of youth, and school readiness.

In 2012, the Foundation's archives relocated to the Self Foundation Archives in Jackson Library at Lander University.

The following can be found within the archives:

On Virginia’s death in 2013, her brother Mat Self was elected chair. In 2018, the fourth generation of the Self family assumed leadership with the election of James (Jay) C. Self III as chair. The fourth generation has honed the Foundation’s focus areas to include education, community development, and access to arts and culture, with an emphasis on early childhood. 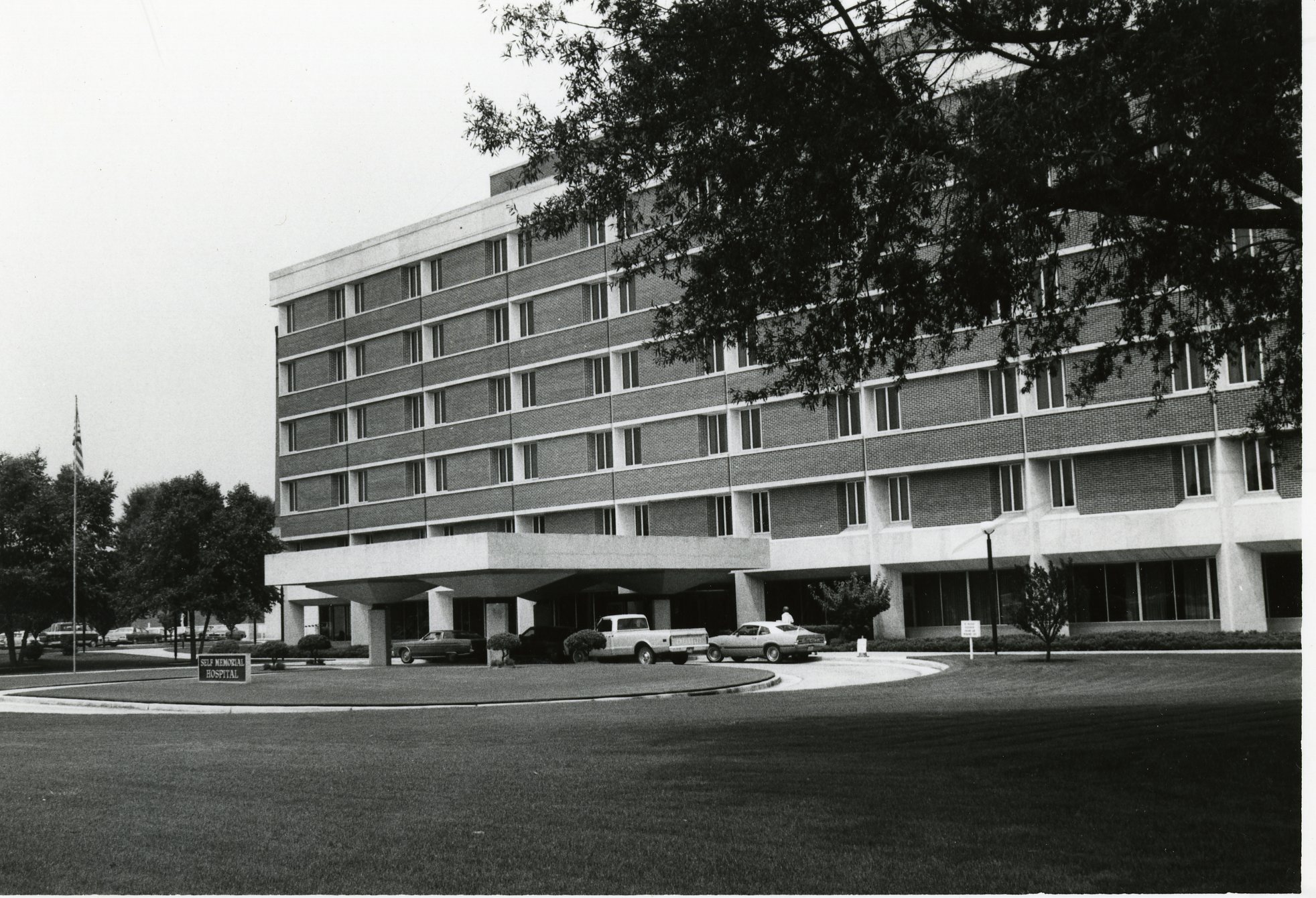 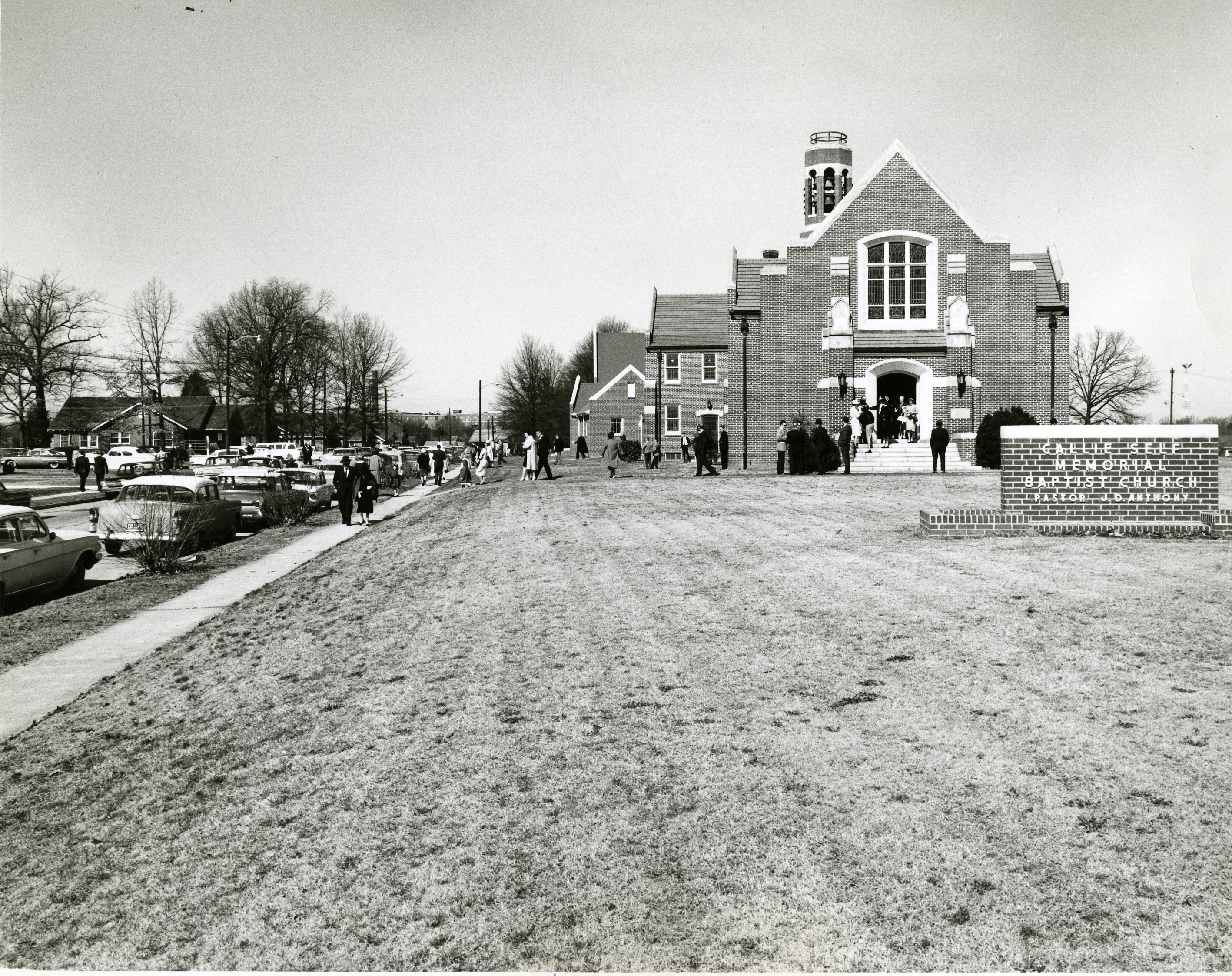 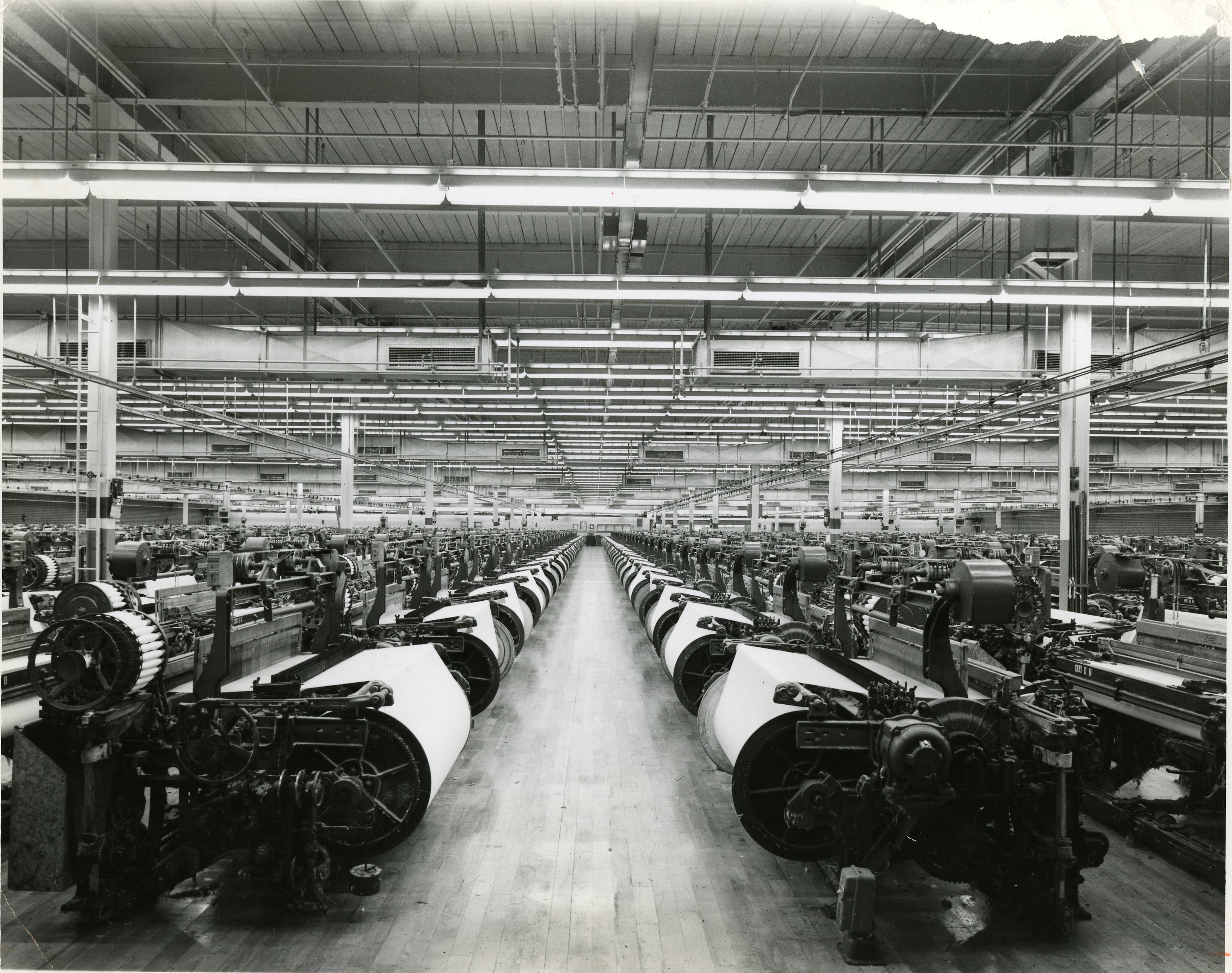 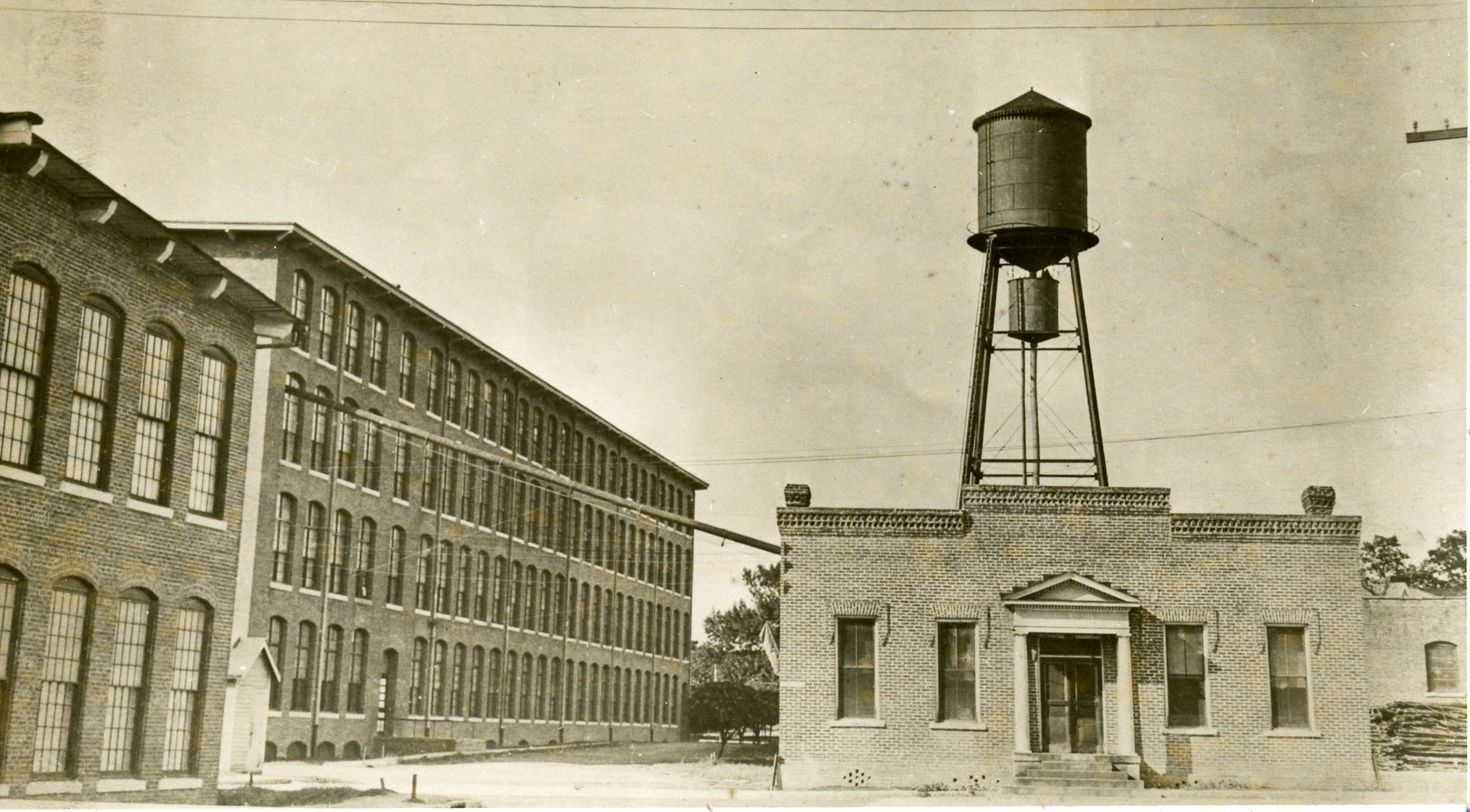